Among 880 products exclusively from Greek producers that were evaluated by 100 experienced tasters!!!

PARFAIT company, with its new snack Riddle Peanut Butter Wafer, has won a Bronze prize chosen among 880 products at the Specialist Awards 2021 competition which took place during March and April 2021.

“Tasty and Delicious Product!”, “Excellent Taste”, “Ideal for Peanuts Lovers”, “Tasty, Crisp and Delicious”, “Nice taste with intensities of peanut butter and chocolate”, “Has a nice aftertaste” were some of the comments that Riddle Superfood snack with peanut butter earned on its award!

The balance of crisp wafer containing 95% peanut butter on peanuts and the milk chocolate coating excited the judges and ranked it among the finest Greek products!

Regarding Specialist Awards, it is a quality contest of Greek standardized products, conducted in Greece. The Panel of judges is made up of tasters, professors, researchers, chefs, flavor journalists and flavor theoreticals who were invited to evaluate products using their five senses but also their sixth sense of Umami. Having only their senses as the basis of the grading, a large network of experienced and specialized tasters and professionals derived from multiple fields of action adjudged hundreds of products. The predominant aim of the awards is to highlight the Finest Greek Products and the Greek Brand Name.

We are proud that Riddle Peanut Butter Wafer Snack is now among the top Greek Products in such a reliable and upright award. 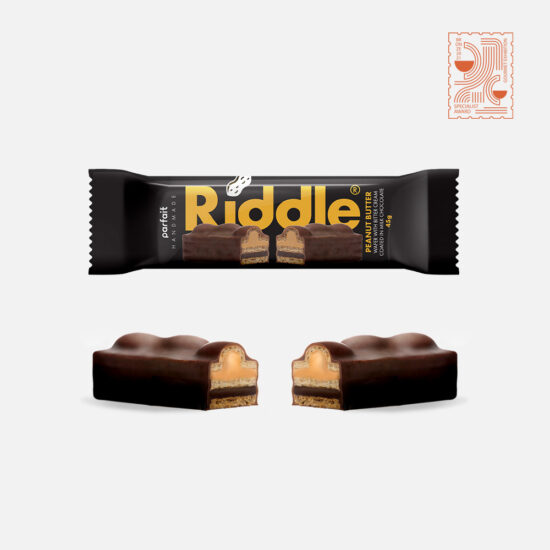 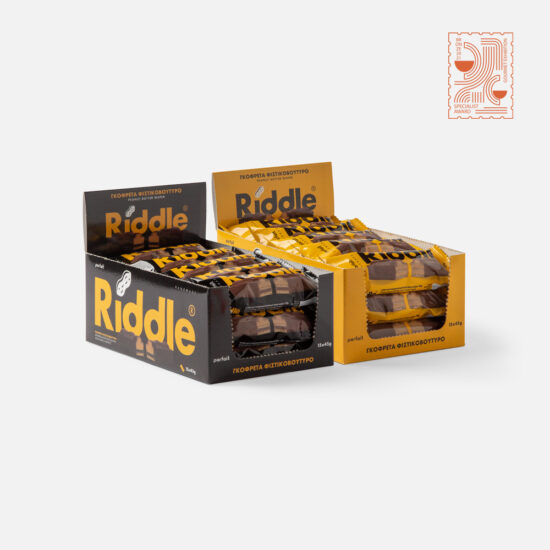 The Confectionary Company PARFAIT PC has won four awards for all four products it entered with, to the Foods and Drinks Contest “OLYMP AWARDS 2017”, organized by CONFEXPO UK on 27-28/05/2017 in Greece. The Company won the following awards for its products, that are available to the Greek Market and Duty Free Shops throughout the country:

Mr. Konstantinos Sapounakis received the prizes in an event organized by the British Company CONFEXPO UK on 18/06/2017 at DIVANI CARAVEL HOTEL in Athens. 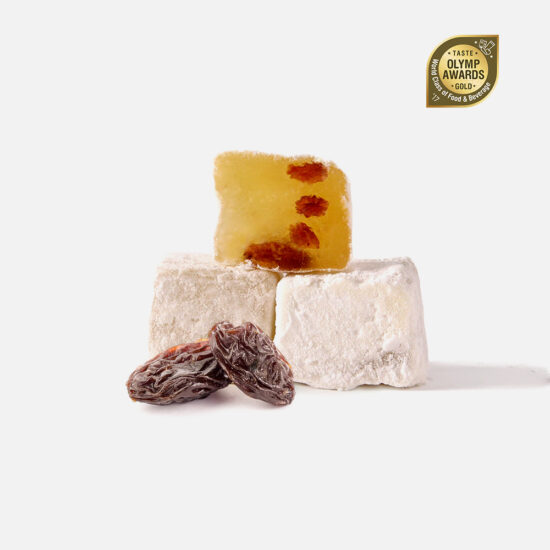 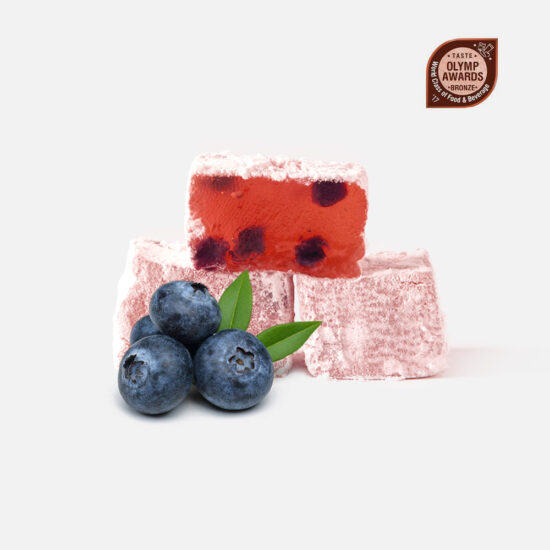 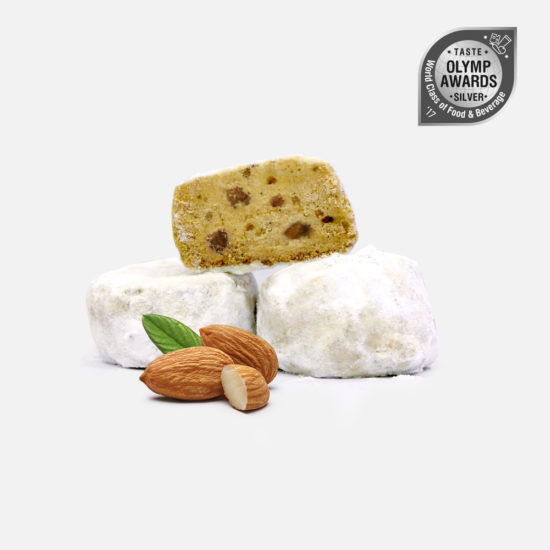 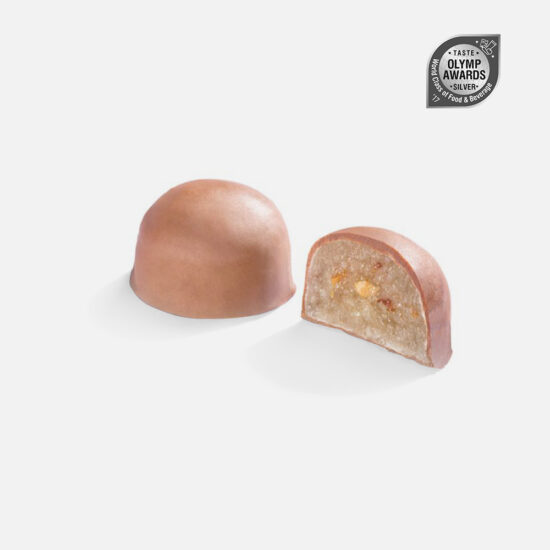 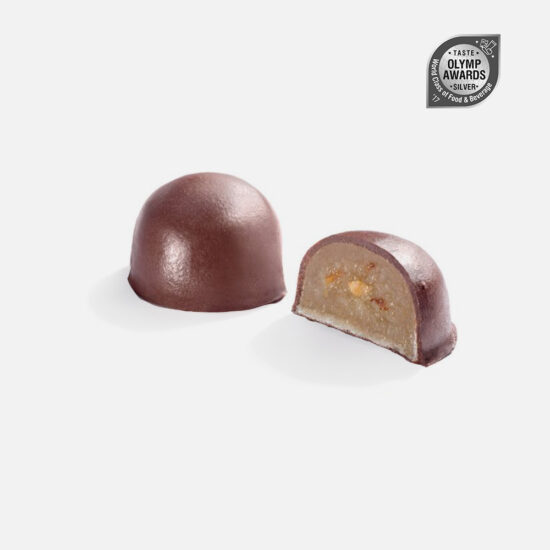 The Confectionary Company PARFAIT PC has been awarded with an important distinction at the DETROP & OENOS 2017 International Exhibition in March, in Thessaloniki. The company has received an award for its product Mythical Collection With Dried Blueberries at the “Innovation in Traditional Products” class.

Products that took part in the Corner Showroom were nominees in two classes: INNOVATION & STANDARDISATION and DESIGN.

Only one product would win the Innovation Prize at the “INNOVATION” class as far as the taste, the combination with another ingredient and the originality are concerned. The voting procedure took place online and only Hosted Buyers had the right to vote.

The PARFAIT company won the 1rst Award in 2019 for the packaging of the ΚNACK in the Greek Graphic Design & Illustration Awards EVGE and in ERMIS AWARDS, the only prizes rewarding creativity in communication & advertising in Greece.

In the Greek Graphic Design & Illustration Awards EVGE and ERMIS AWARDS has also two distinctions for the packaging of the TWEE in 2017.